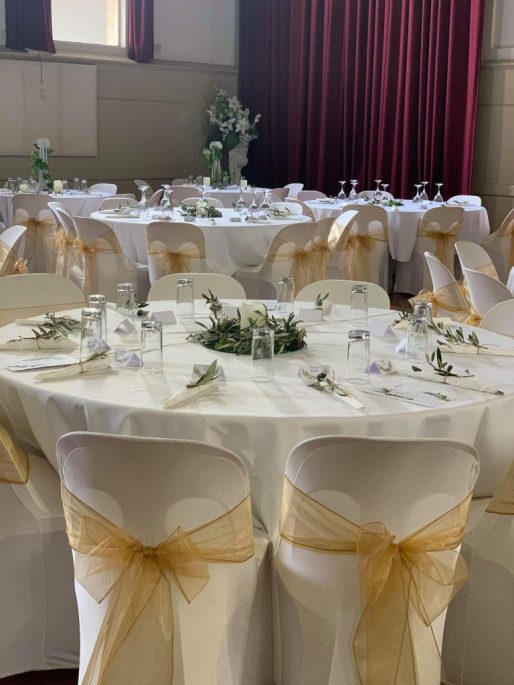 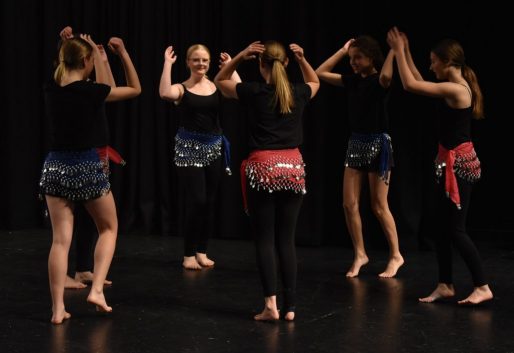 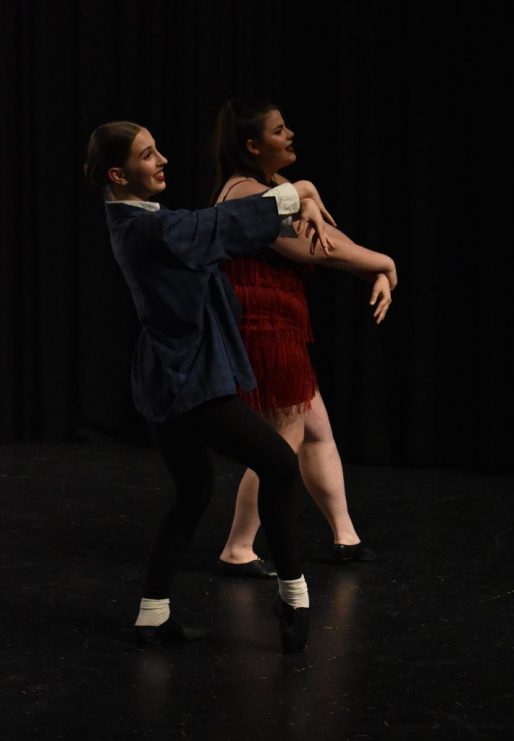 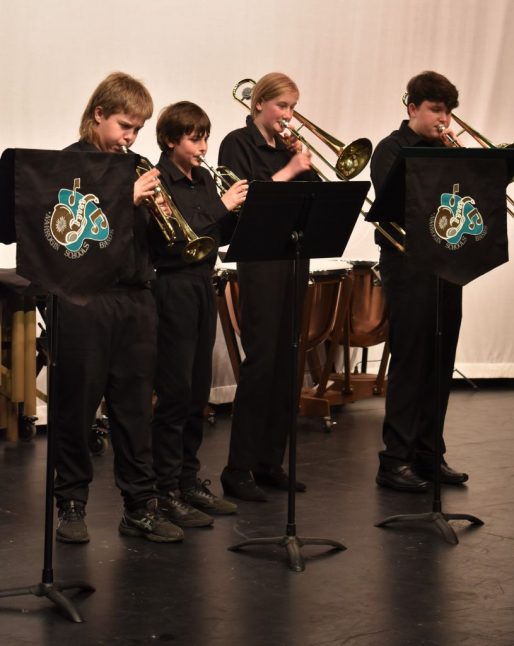 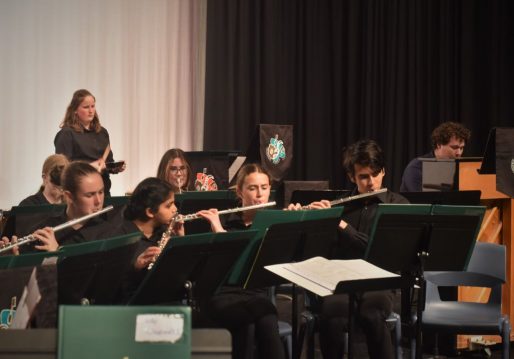 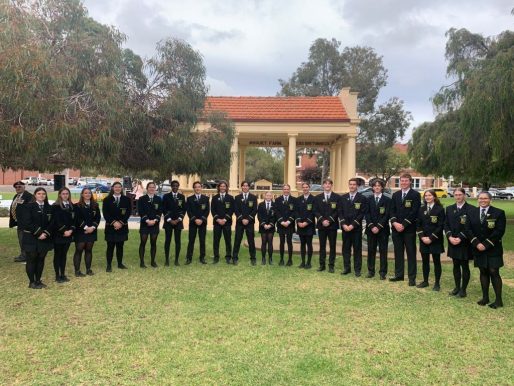 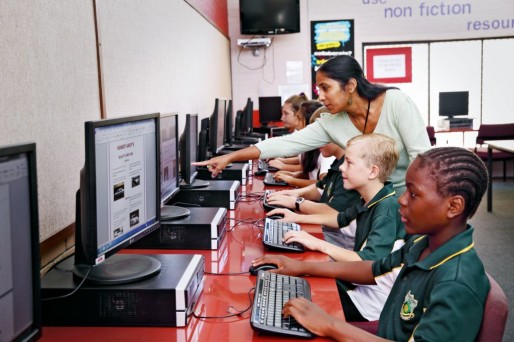 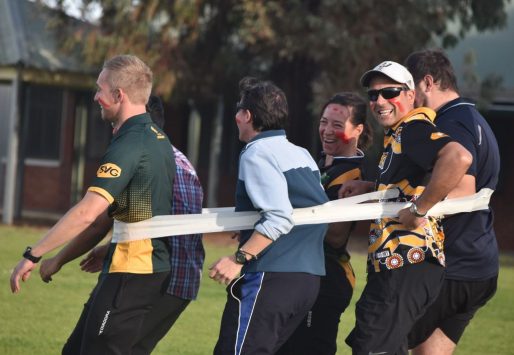 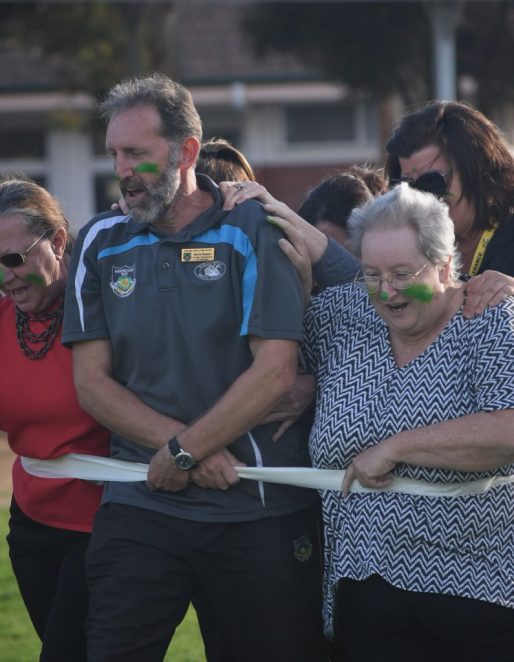 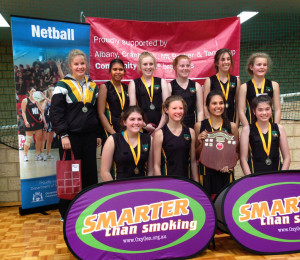 Narrogin 2 included Casey Walker, Milla Curtis, Ashtyn Steer, Lili Palumbo, Eaden Woodford, Emma Woodruff, Brooklyn Drayton, Jessica Shepherd and Rykiel Gibb. They came 7th out of 20 teams. They won a couple of games and lost a couple of games. They played against teams from St Josephs College, Governor Stirling, Albany, Kojonup and Katanning. Thank you to Jo Drayton for coaching the team and to Ionie Hall for umpiring.

The upper school girl’s team included Katie Lally, Shannon Bubb, Taya Olman, Nikita Osgood, Lucy Turner, Shenae Reynolds, Georgie Bishop, Shelby Steer and Sarah Billingham. This team came forth in their division. The girls were very competitive in all games taking into consideration that they had to play against students in year 11 and 12 from other schools.  Thank you to Mrs Corner and Mr Morrell for coaching the team, and to Mr Morrell for driving the bus. Thank you also to Tiffany Prideaux who was another umpire on the day.